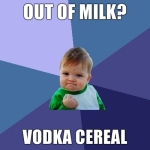 I was wondering what the reaction would be to a 24/7 2fort? I like CTF and all, but 2fort is my second favorite. Ya know, when I need a break from Badwater. This may sound dumb, but 2fort is such a turtle map that I like it when you have long stalemates and it's just kind of a free for all battle. It's nice to still try and capture the intel, but yeah.

Not like it's my decision or anything. Just getting a feel. I'll hop on to other 24/7 2Forts to get my fix, but I don't know anyone there =(

I agree, I enjoy 2fort...but i think something that would totally change the rules would be to put a 5 pt limit to the round O_O.

Anyway, I agree, i wish we had a sfl type server
Top

The ctf part doesn't even count as an obj cause it's just a turtle map. 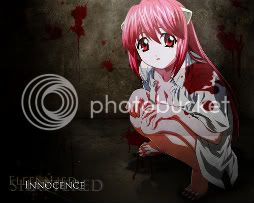 Just cause everyone else has a pic of killing Txtwo:

I think there are plenty of 24/7 2forts out there


I hate the map

I RTV every time it comes up