What other games do you play?
I used to play quake 3 all the time other than that it was maybe conan. I dunno I've played too many games hah!

What classes do you play on TF2, and what is your favorite?
My favorite is medic, but I like to play demo and sniper but it depends on the situation and my mood.

You've got some pretty sweet sniping skills! You owned the boys in guys vs girls, did you play sniper in any other games or are you just a natural at it?
I would rape people in quake 3 playing the railgun; I think that is where I got it from, I played that game for years.

Have you ever played games competitively?
Yeah quake 3 I played professionally in girls tournaments. I was more interested in CTF than DM so I never practiced, but I generally made 4th or 5th and got some cash.

What is your favorite thing about addiction to gaming? What made you stick around our servers?
I love the community and you guys never harassed me for expressing my input into the game, being a girl and playing video games there is always some kind of harassment.

Who is your favorite person to kill on ATG?
Hah I dunno I think I like to kill BioGhost, I dunno why maybe because he is fun to kill.

Do you have any advice for newer players or players who are trying to improve?
I'd say just try and improve on your own level and never listen to negative input even if you are yelled at or called a noob.

Thanks for letting us interview you! Is there anything else you'd like to add?
I like ATG a lot it's different than a lot of other clans or communities unique for sure.
Top

Yeah, you definitely say "pecan" the correct way, Pecan. Congrats on being player of the month! (Thank God someone decided to change it from "week"...)

congrats pecan, you deserve this

you forgot to ask a question

are you helen hunts daughter?
My PC Specs
Top

Thanks! Yes I am her daughter.
Top

Who is your favorite person to kill on ATG?
Hah I dunno I think I like to kill BioGhost, I dunno why maybe because he is fun to kill. 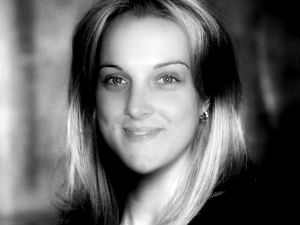 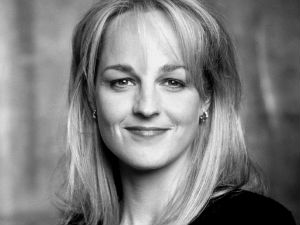 Ha - that is pretty close.

Yeah I even made the pic B&W. Very close.
Top

Man, all the sexy people live in IL. That's just what I heard anyway.
http://www.b-a-k-e-r.com
Top

We need to start planning this Guys vs. Girls 2.0. I've already got some taunts ready. >:D

Ben wrote:Who is your favorite person to kill on ATG?
Hah I dunno I think I like to kill BioGhost, I dunno why maybe because he is fun to kill.

you wouldnt know cause you cant kill him
Killer.
Top
Post Reply
22 posts