Feeding the Addiction, one game at a time.
https://forums.addictiontogaming.com/

by francisbaud
Crowfall is a medieval PvP-focused MMORPG that is neither a theme park or a sandbox: there's lot of freedom to achieve players' own goals, but there are also objectives (quests from the gods, campaigns' victory) that give players a direction to follow. There are three types of worlds: Eternal Kingdom, that is a personal map everyone gets where we can build castles and fort, decide of the rules, stich parcels of terrain together to form maps, God's Reach, a world where beginners can hunt monsters, gather resources and level up, and the Campaigns, temporary worlds that ends when a victory condition (passage of time, victory points, etc.) is met. I think this game is promising because it tries a lot of innovative stuff while keeping the great features of previous games (Shadowbane, Star Wars Galaxies, DAOC). Beta has started and it's free if anyone want to try.

Here's a video showing the world of Crowfall (in-engine) :
[youtube]youtube.com/watch?v=Dk9C1yDfF0U[/youtube]

by francisbaud
Crowfall has been in Closed Beta for 5 months now but they've just wiped all the progress (might be a good time for new players to start playing).

Lot of improvements to the game, especially optimization (higher frame rate) and replacement of the passive training system (which was criticized) by a more active training based on items.

Mounts, caravans and refineries have been added.

Gruesome features, such as grave digging, necromancy and decapathons are still in the game. 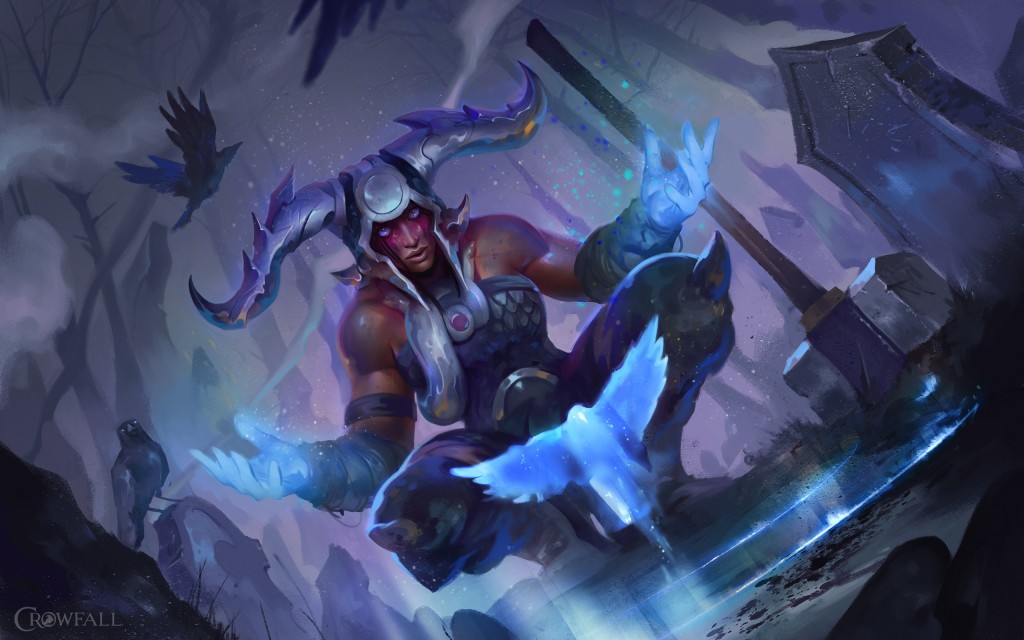